The platform is developed within the framework of the EU-funded project "Contributing to PAR through Civic Monitoring and Engagement" implemented by the Institute for Development of Freedom of Information (IDFI) in cooperation with the Georgian Young Lawyers’ Association (GYLA). 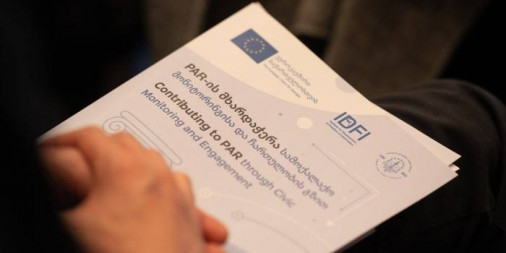 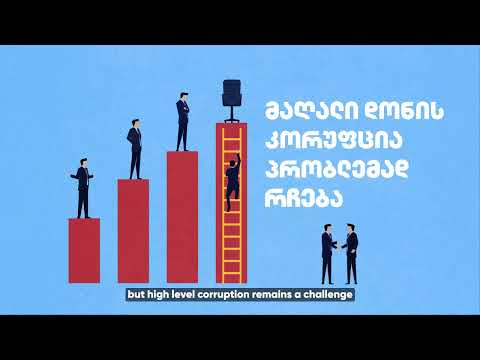 What impact does corruption have on society? 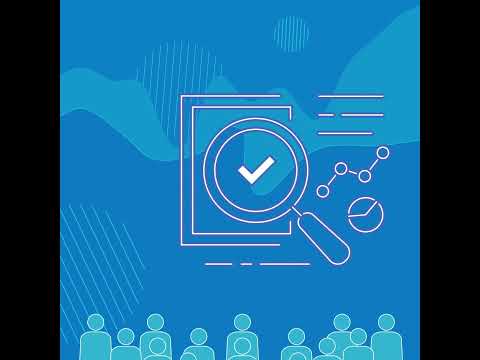 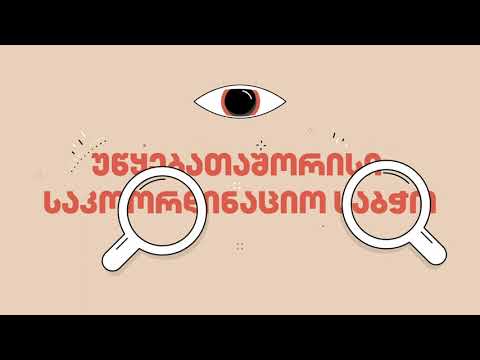 What is Public Administration Reform?

If you have any comments or suggestions regarding the monitoring of the Public Administration Reform, please write to us: